Do You Know This man?. 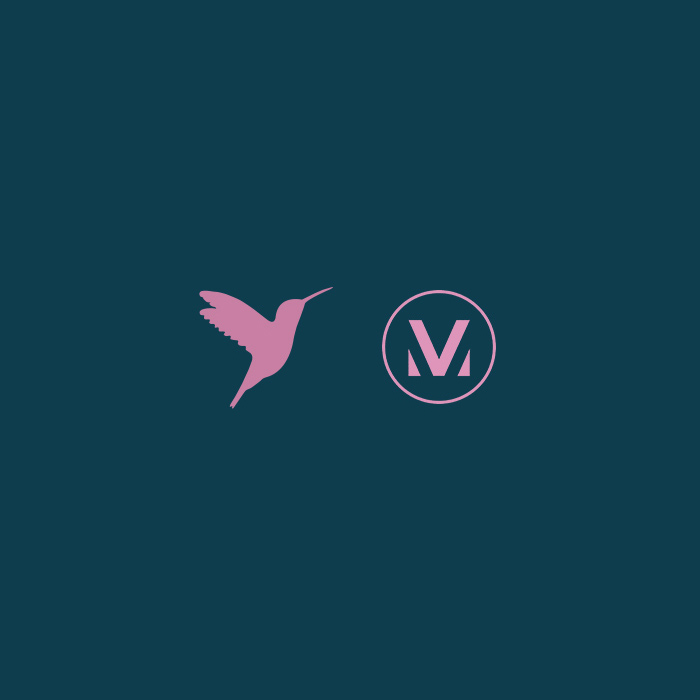 Do You Know This man?

He called His friends together for dinner one last time,
He said, “one of you will betray me, and that of which is not mine.”
So before they ate, He told this certain guest that He could be excused
And while the rest of them prayed, an offer was made that just could not be
refused.

When He broke the bread, He said, “this is my body, which has been given
up for you,”
And when He poured the wine, He said, “this is the divine Blood of Life
that’s everlasting and new.”
Then after the feast, when man sleeps cause the flesh is weak, He said,
“rise, my betrayer’s at hand.”
And the soldiers came and took Him away, just like it was planned….

And when they beat Him, He stood alone. Even His friends had fled,
Cause they feared for their lives, they even told lies. “We don’t know that
guy,” they said.
And when they took Him to the judge and he announced, “He’s done no
wrong to condemn,”
The people, they yelled and threatened to rebel. Only His life would silence
them…